I was asked to “summarize” my life and interests. So I decided to do it here. Enjoy. 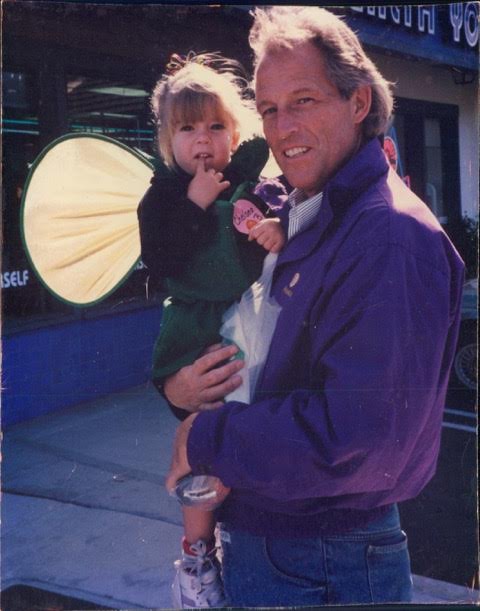 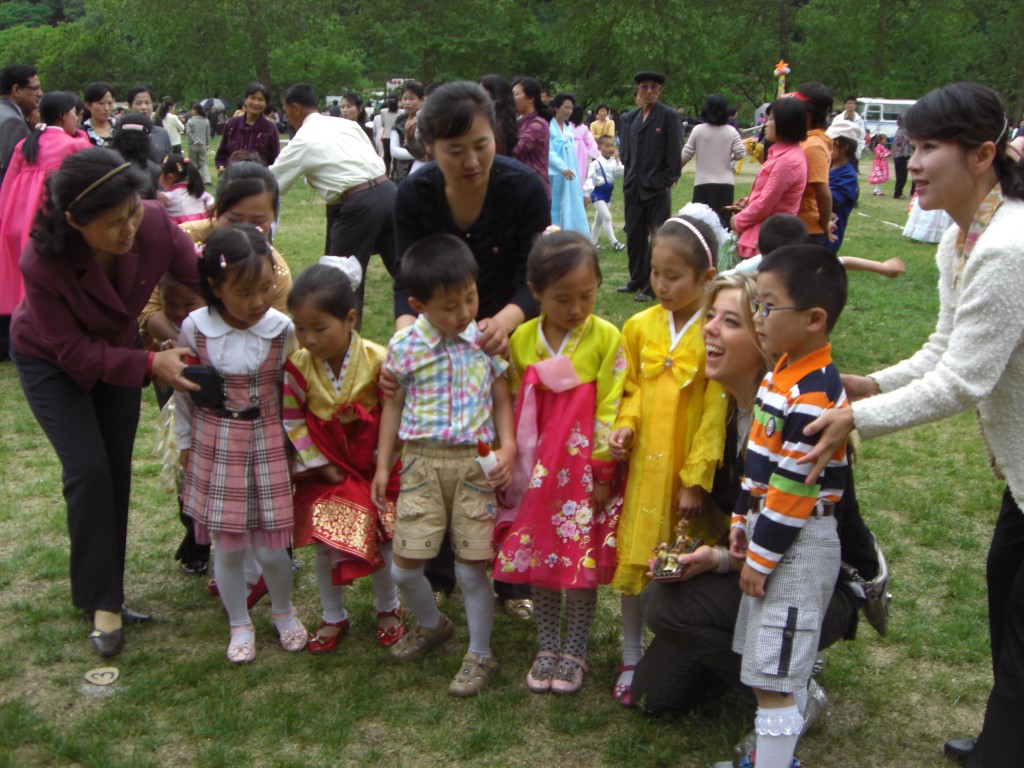 At a practice of the “Children’s Games” in the Democratic People’s Republic of Korea. It doesn’t get more surreal than this, I can tell you. 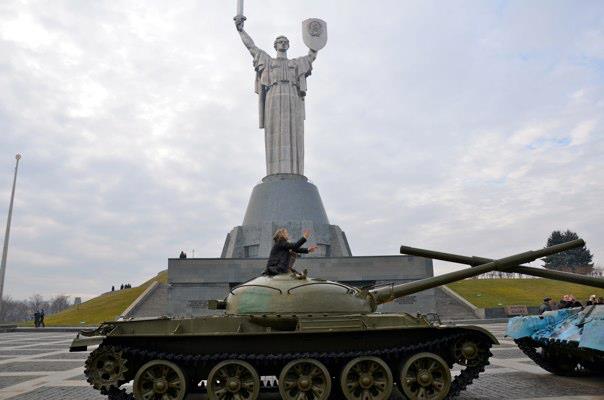 My incorrigible fascination with the Former Soviet Union led me to live, for a time, in Warsaw. The above snapshot is from a weekend’s soujourn to Kiev. 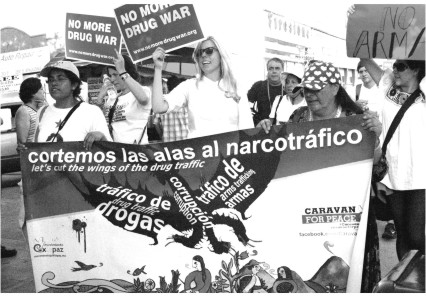 American drug policies have abetted a dire state of human rights throughout Latin America. So I worked with the Mexican mothers and fathers of the murdered and dissappeared to make their voices heard across the United States. 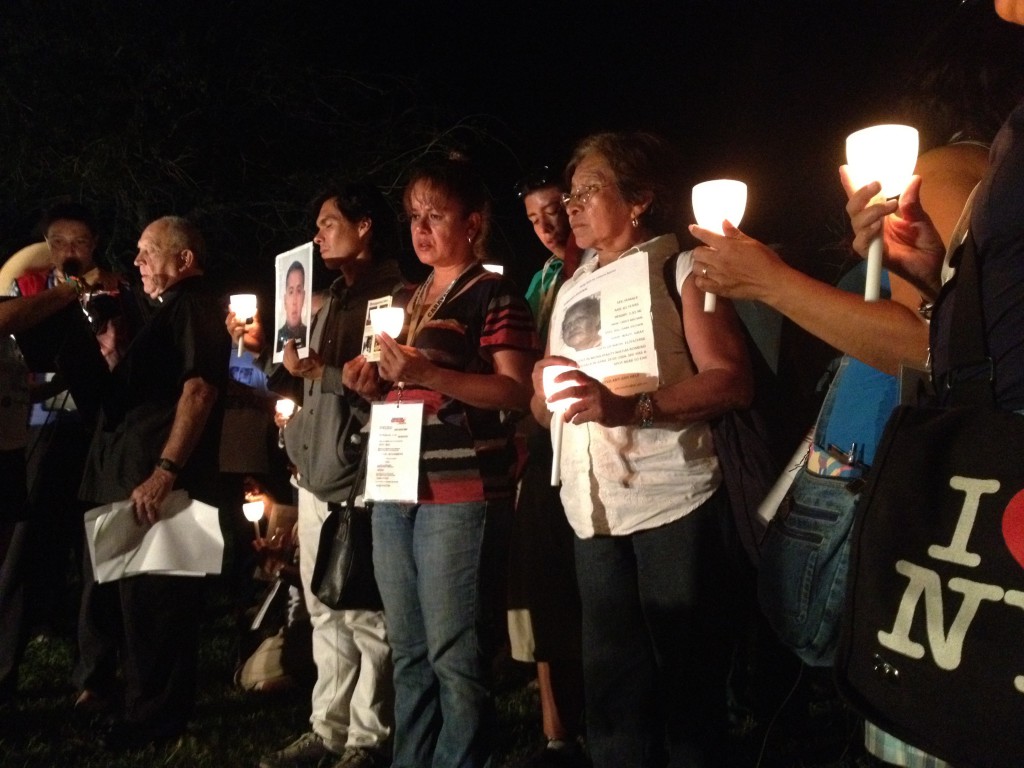 And then I moved to Brooklyn 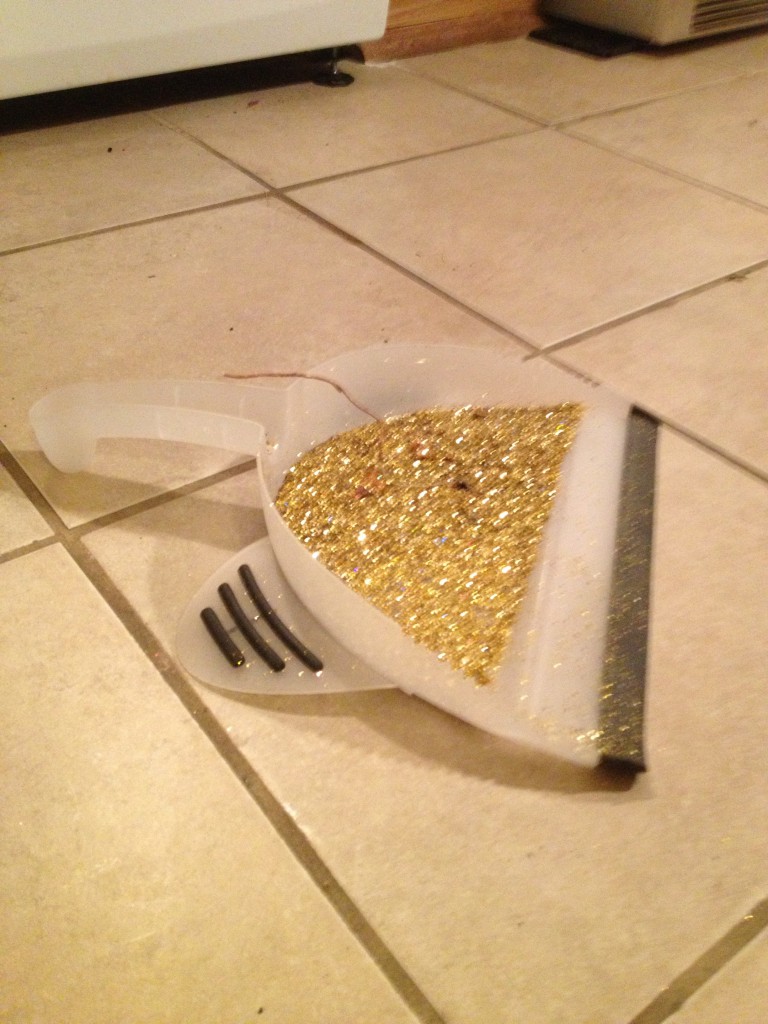 Where my home life could be summed up thusly. Not pictured: work as a grantwriter for non-profit organizations. 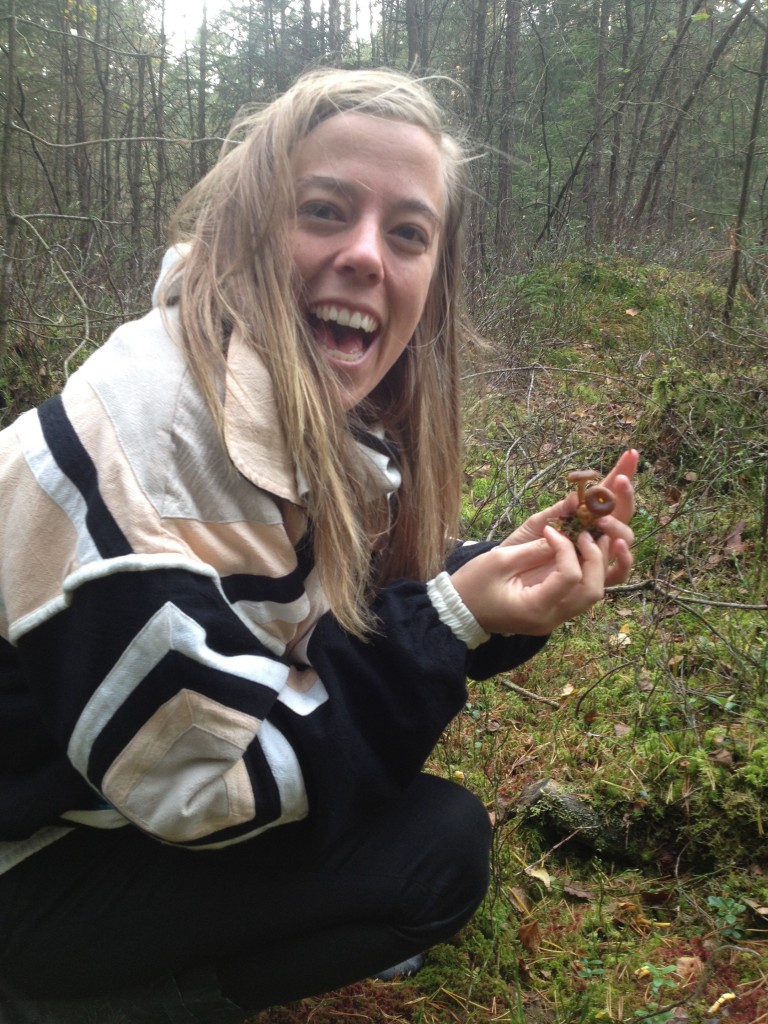 Moved to Göteborg with my significant otter. The joy has been ceaseless.

Crunching copy for the Scandinavian scene 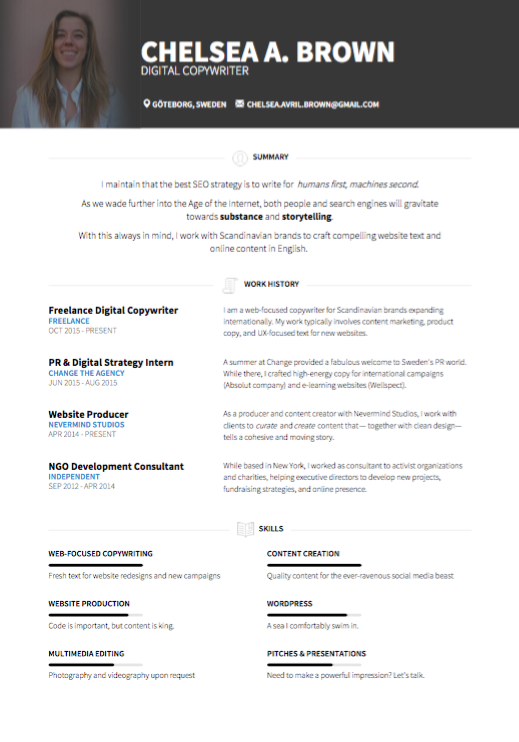 My primary pursuit these days.

In addition to keeping the whacky Tinker Bell energy alive. 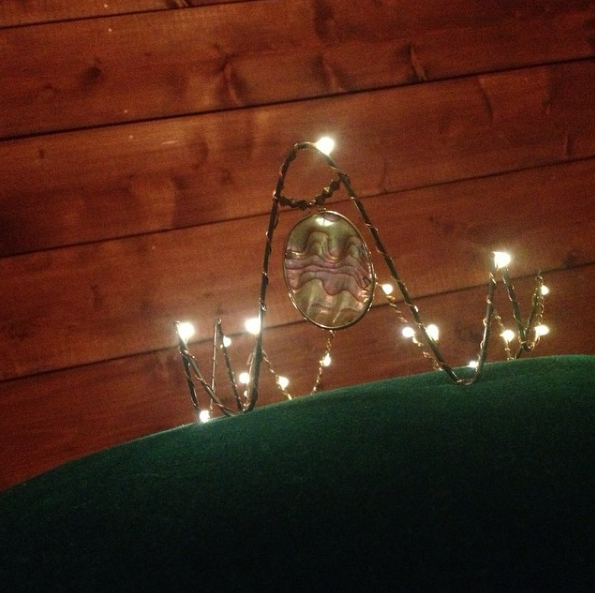 Or, rather, the beginning.